On July 22nd, The Ink Project and Poetic People Power will present Embrace 2021: Reclaim What You Love, Restore How You Feel. This spoken word event will showcase the work of writers as they explore this theme in their own narrative. Artists will present pieces on topics including time, language, race, gender, and democracy. Thursday, July 22, 2021 at 8 PM (EDT) via Zoom.

Writers will present new works in response to a commission by the producers. As our society navigates the repercussions of 2020 and begins to emerge after a long period of isolation, this event provides a vital, communal space for writers to express their anger, hope, disillusionment, and resolve.

If you would like more info, here’s the Facebook event. Hope to see you there! Tickets are $5 at Ticket Tailor (link here: https://bit.ly/3wsUKYQ). The Zoom link will be shared via email once you have registered.

Exciting news! The music video for Quilla’s beloved song “Beans Beans Beans” is officially premiering on Saturday, July 24th, 2021 on PBS Kids NC and Rootle. It will be a featured segment on Rootle’s Block Party LIVE! At Home, an hour-long television extravaganza showcasing summertime activities, music and entertainment for kids of all ages.

Directed and edited by Alexei Mejouev with animations by Stefan DiMuzio, Quilla’s music video was filmed inside the amazing setting of Elsewhere Museum, a collaborative art world created from a former thrift store, housing a 58-year collection of things and contemporary art pieces. Many thanks to the curators of Elsewhere Museums for allowing this video to take place. Shout-out to artists Jesse Hoyle, Ashley Virginia Buffa and Liam Trawick for production assistance.

You can catch this episode of Rootle’s Block Party LIVE! At Home on Rootle on the following dates, at these times (all in EST):

You will also be able to watch the full episode online when it’s available on July 24th, 2021: pbsnc.org/rootleblockparty 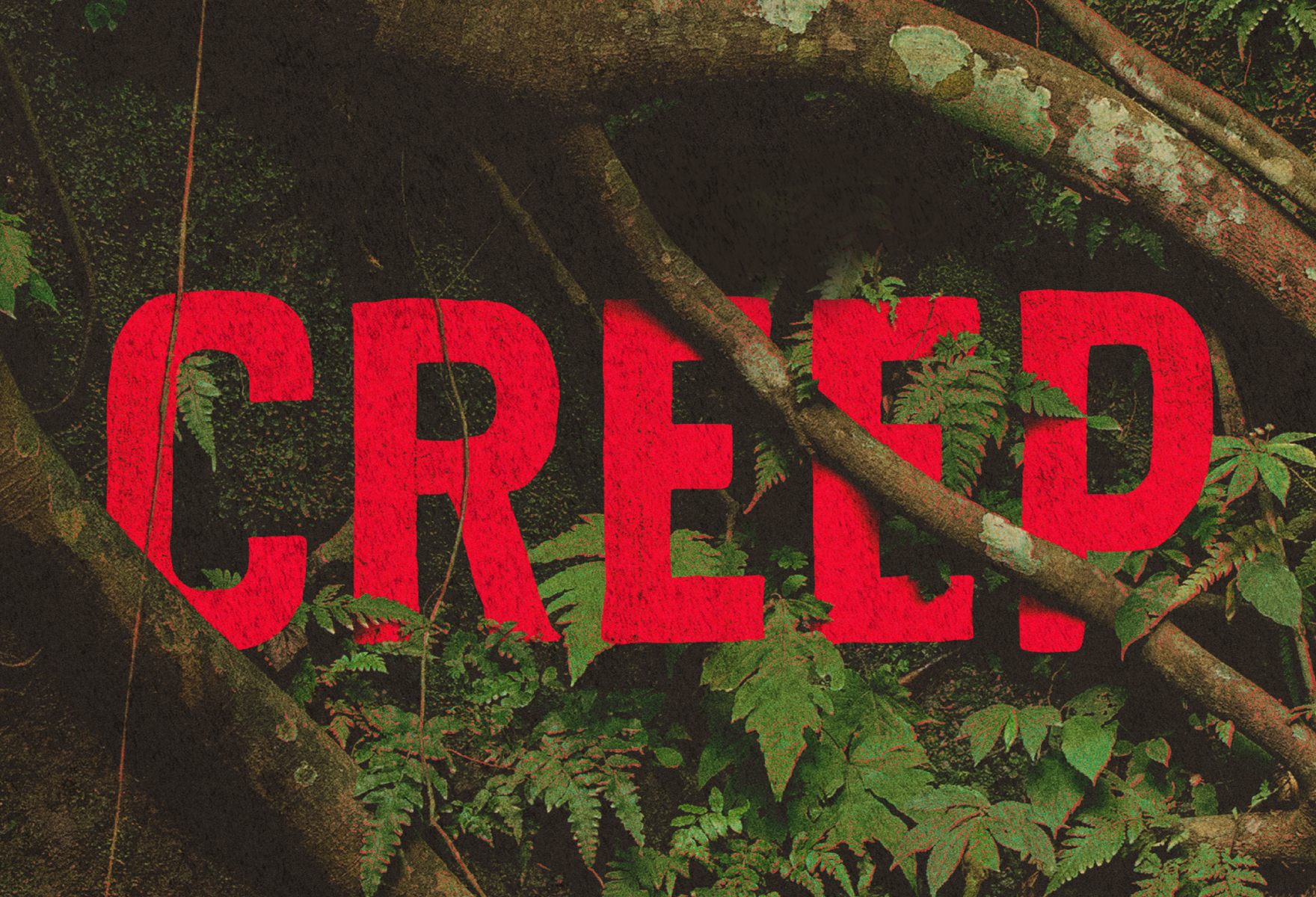 I was both thrilled and intrigued when I found out WUNC was creating a new podcast entitled “CREEP” about invasive species in North Carolina and beyond. Writing music for this project was a dream come true: the show brought together my interests in music production and science communication. It felt very synergistic and timely to me, because I had recently been making bird loops on Instagram. I thought writing this theme song would be a good opportunity to use the ambient nature and species recordings I had been collecting during the pandemic as textures in a composition.

Writing a theme song is part alchemy, part deep listening to the creative brief, part distillation of your collaborators’ personalities. In my initial meeting with the producers of Creep, I asked them: what emotions do you want the listener to feel when they hear the theme song? What moods are you trying to convey? Their answers were: mysterious, subversive, dark, intriguing, tantalizing. Not a slasher pic, but unsettling. We want it to be simple yet ominous. I love a creative challenge and the mood felt ripe to make something that would suit this unique show.

I thought a prominent bass line would help translate the feeling of mystery. I had a lucky flash of insight while sitting at my piano soon after meeting the producers of CREEP. An early version of the bass line came spilling out onto my keyboard, very jagged and haunting. It felt like I was pulling it out of the ether. After a few more tries on piano and some quick recordings on my phone to not lose my initial palette of ideas, I came up with a solid version of the bass line and tempo, and then recorded it in Logic with various electronic instruments. I settled on layering a plucky upright bass with a warm analog synth. I produced four slightly different versions of the bass line before settling on the one you hear in the final version of the theme song, which is entitled “Dark Science.”

It was really fun weaving in bioacoustic sounds into this piece. I asked the producers what species they would be covering, and collected some useful insect samples online as well from my nature trove. I experimented with many different sounds before deciding which insects and animals made the cut. The final version of theme song contains samples from: solepnosis invicta fire ants, the eastern screech owl, the cotesia marginiventris wasp calling song, cicadas recorded outside my window, other ambient layers recorded in my backyard as well as bioacoustic recordings I made near the Dan River in North Carolina. It was important to me to include as many native North Carolina sounds as possible, since the podcast focuses on invasive species found in North Carolina and the Southeastern US.

I also wrote three interstitial pieces for this podcast entitled “Multispecies Party”, “Chance Ecologies and “Unintended Consequences” – more on those later when I make them available online! They play in between segments of the show to highlight different moods of the story being told.

About the podcast: “CREEP is a podcast that encourages us to lean in for a closer look at how insects, animals and plants are changing the environment, economy and health of our region in ways we never expected. Listen, subscribe and get to know some of nature’s most fascinating, grotesque and mysterious members. Presented by WUNC in partnership with the North Carolina Museum of Natural Sciences.”