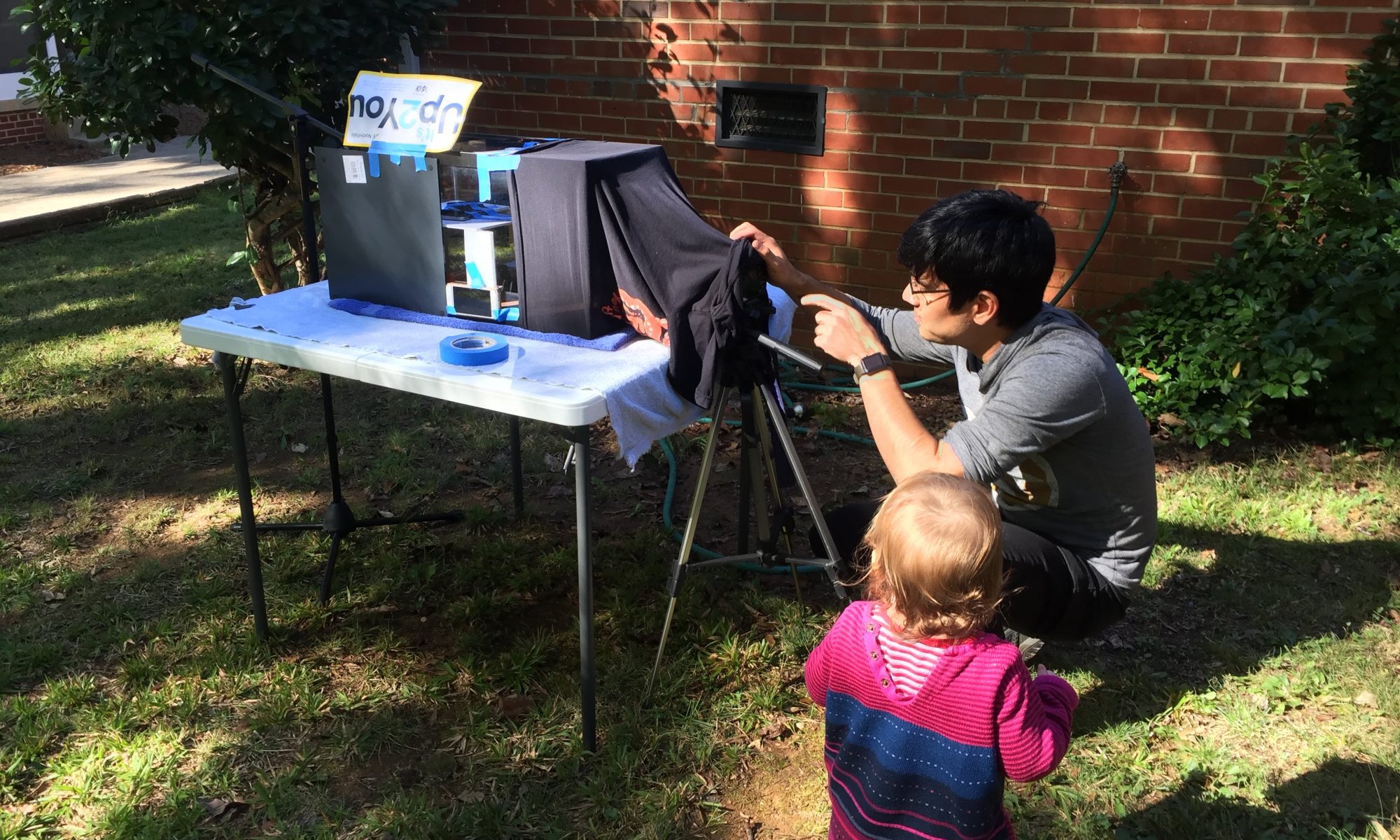 The music video for “Sacred Field” (the final track on my 2017 album You Got It) is now available to everyone who has access to the hive mind!  The story behind this video is worth telling, and one that people in North Carolina may relate to. My family’s basement music studio got flooded in 2018 during Hurricane Florence, and again during Hurricane Michael, and this piece is a dramatization of those events.

At the time of the hurricanes, I was in the middle of making a short documentary entitled “A Storm of Crumbs” exploring the topic of being a musician and a new mother.  The project was directed by my good friend Stefan Kei DiMuzio, a visual artist and musician originally from Japan who resides in Greensboro, NC. He actually lives in my old house, four blocks away from where I currently live, which made filming the scenes of daily life fairly easy. The flooding of our music studio shook up the narrative quite a bit. Since it changed the course of the film, so we decided to find a way to weave it into the documentary.

Stefan had a clear vision for how to re-enact the flooding in an aquarium, and to my astonishment, he built the set and filmed it all in a matter of days. The cinematography, visual effects, editing and the tiny set design were all done by Stefan. For those of you have have worked with me in my studio, you know that the resemblance between the tiny set and the real place is uncanny! Many thanks to Stefan’s partner Lauren, and my partner Marty, for being supportive and helpful during this interesting undertaking. Here are some production stills: 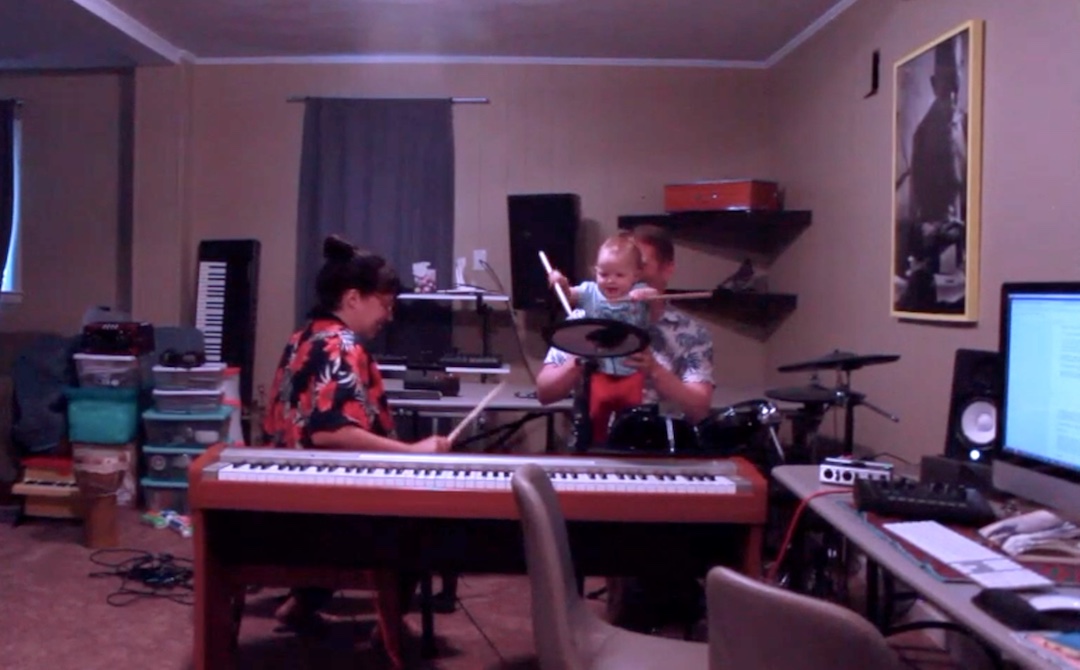 The music studio, before the flood. Photo by Stefan DiMuzio.

When we were editing the flood sequence, the idea popped into my mind to pair it with my track “Sacred Field” whose inspiration was climate change activism. “Sacred Field” an experimental drone piece that I made during the time of the Standing Rock #NODAPL Dakota Access Pipeline protest, which took place in North Dakota in early 2017. I had made the track in the span of two days after having some intense dreams about Standing Rock, and wishing I was there (but I was pregnant at the time, and could not travel). In my dreams, I was a hawk flying over the protestors’ camp, and the music I heard in my mind was loud, synth-laden, resonant and ominous.

The track “Sacred Field” ended up being very different than all of the other tracks on my album You Got It, but it was important to me to include it because I wanted to remember how those dreams felt, and what it was like to watch the protestors from far away.

I felt there was a connection between the track and the visual themes we were exploring in the flood sequence: man-made climate change, water being the source of life and the source of death, loss of protection due to grander forces, losing what is dear to you, adapting to new ways of being amidst loss, etc.

When pairing the flood footage with the “Sacred Field”, Stefan and I were awestruck to see that the audio lined up very nicely with the visual pieces, even having the exact same total length (3:10). While unplanned, the two pieces seemed to be in sync with each other.

The resulting piece was beautiful in and of itself, so we decided to release it in its entirety as a music video. A shorter, edited version of the flood sequence will appear in the “A Storm of Crumbs” documentary, set for release in April 2019. Stay tuned for that.

The vastness of climate change is hard to wrangle, and North Carolina was hit hard in 2018. Each person was affected in unique ways.  Seeing the flooding interpreted onscreen has helped me process the complex feelings that arose in the aftermath of the storms. It’s a microcosm of what happened, and a way to re-imagine and heal the past.

Thanks for taking the time to read this far. 🙂 Stay toasty, my friends.